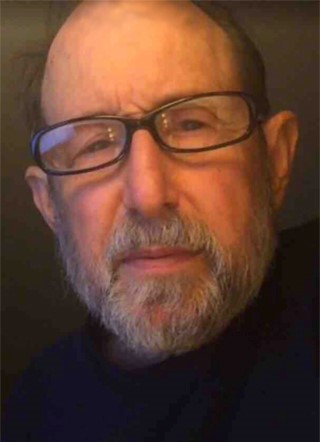 Manuel Freedman, known as Max, has been writing scripts since he was a teen. He is a filmmaker—director, writer, producer, and coach of screenwriters­—centered in Los Angeles.

He was born in St. Louis, Missouri, and is a graduate of Stanford University, where he was the recipient of the school’s only playwriting scholarship.

Max has a lifetime’s love for movies and an extensive background in media businesses. He offers a range of services not usually available to unproduced writers and first-time filmmakers.

Before starting MAX FREEDMAN MEDIA (MFM), Mr. Freedman ran his own advertising and publishing company with a specialty in Computer-Generated Imaging (CGI), 3-D animation, and special effects. He authored and edited five college-level textbooks for Adobe Systems. Three of them are on the subject of computer-based filmmaking. For one Adobe book, he wrote, produced, directed, and edited a fictional comedy short that is its central teaching tool.

MAX FREEDMAN MEDIA (MFM) and its MFM Productions and MFM Publishing divisions were formed by Max to bring to the screen the true life first-person account of Marty F., who survived a suicide bombing in Jerusalem and then tried to save the life of the bomber. Max wrote the script FALAFEL about Marty’s life experiences.

MFM, creatively supports a growing group of filmmakers and authors of books who work in many genres. Clients reside in the USA, Canada, Europe, Australia, the Far East, and Israel. MFM produces under its MFM Productions banner and has several feature film projects in development or soon to be in production. The company also has completed features in distribution.