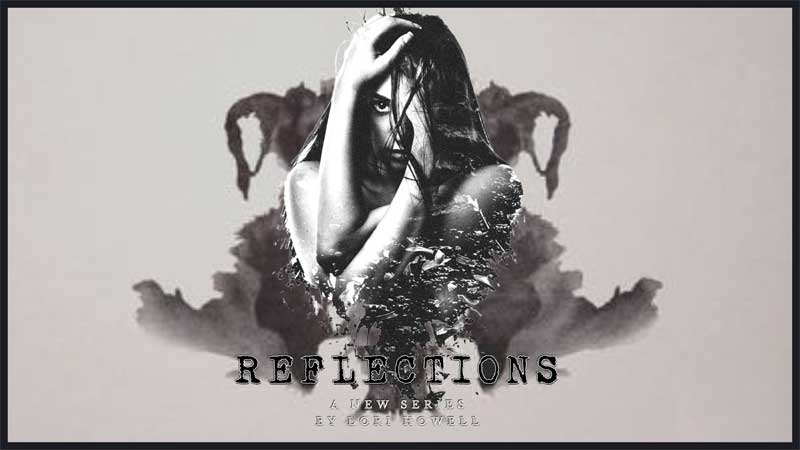 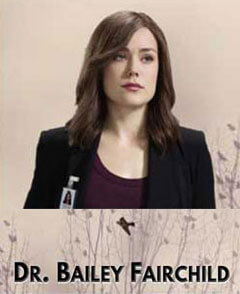 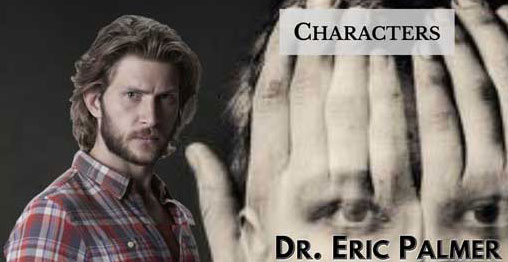 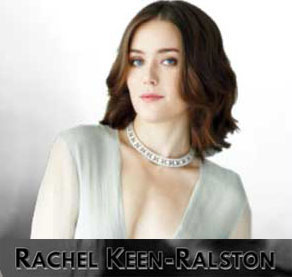 See More About the TV Series

The FBI summons Forensic Anthropologist Dr. Bailey Fairchild, along with her team, to investigate a murder in which a stuffed animal was left at the scene, indicating the Teddy Bear murderer has struck again.

She discovers that the three victims all had numbers carved into their chests, but when she goes to review the photos she’d taken, they are gone. She’s told there were never any pictures and that perhaps she’s returned to work too soon after her accident. Later, she discovers that her grandfather has been attacked, leaving him in a coma. A Teddy Bear was left at his side. Then a priest is stabbed-her grandfather’s priest.

This is clearly personal. The investigation continues, and Bailey gets deeper and deeper into a conspiracy that calls into question her mental state, her family history…
and maybe even her culpability. 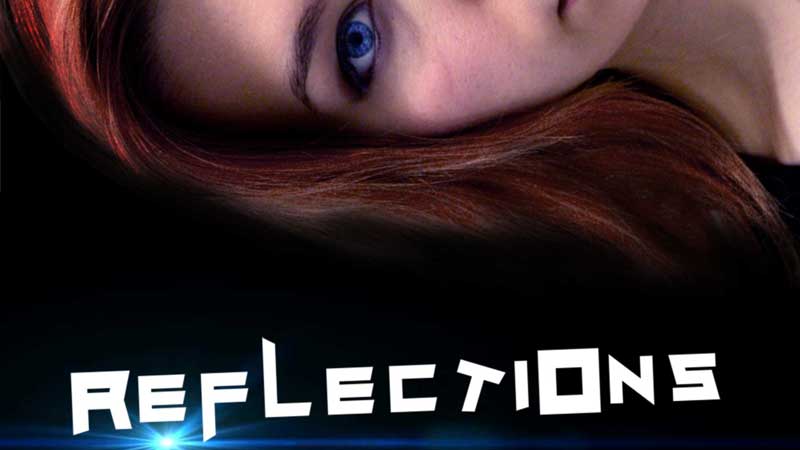